Internet users appeared to be more attentive to security issues than previously thought. Only a quarter of Google Chrome and Mozilla Firefox users ignore warnings about security, which display the program for browsing the web, according to a University of California study. Previously, it was assumed that in most cases users ignore the warnings from the browser about the phishing attempts, malicious attacks and the lack of SSL certificate. 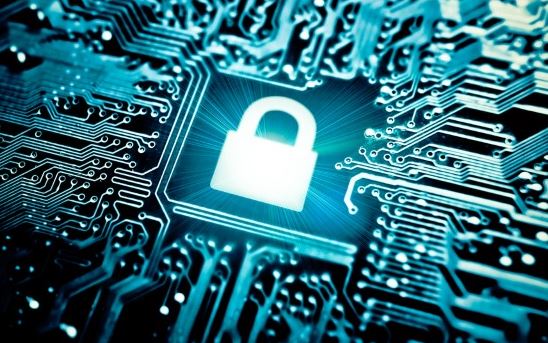 The most disciplined were Firefox users – only a third of them continue to view the sites, despite the lack of SSL security certificates. Among users of Chrome almost 70% ignored the warnings about insecure connection. The researchers suggest that this may be due to the fact that you can get around this warning in Chrome with a single click, while Firefox operation requires three clicks.

The researchers also note that more technically advanced users (who use, in example, the Linux operating system) bypass security warnings more often than others. “They feel more confident in the security of their computers, and more curious,” – the study says.