Symantec shared thoughts about cybersecurity in 2017

According to Symantec, the new year will be a new era of cybercrime. The volume of malware will only increase. As the announcement of Symantec, some states may enter into transactions with organized crime in order to gain personal benefit. For example, it is connected with the attacks on the Swift. This may slow down and the failure of political, military and financial systems of the state. 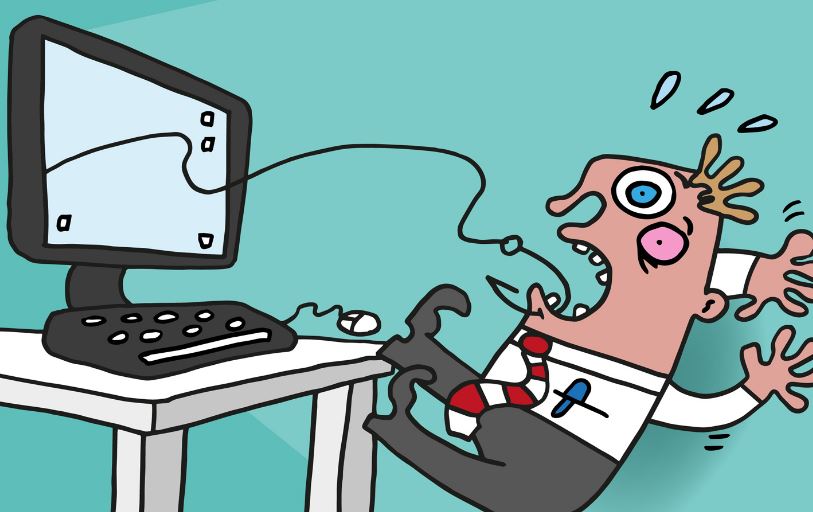 Malicious software is written directly into the computer’s RAM memory, without any files. Such programs are difficult to detect, and because they often elude antivirus observing eye. This type of attacks gradually grew during 2016 and are likely to reach peak performance in 2017. The third trend, which is celebrated Symantec – is the growth of phishing. According to the company, SSL abuse will lead to an increase in the number of phishing sites, which operate on HTTPS.

The growing popularity of free SSL-certificate, along with fresh initiatives on Google HTTP-marking sites like unsafe weakens safety standards, which leads to activation of malware. Another trend that was marked by Symantec – is the use of drones to spy and explosions.

By 2025, we may see the interception of the drones, when someone will intercept the signal from the drone, drones and redirect to other locations for an attacker to gain. It should appear prevention technology drones from interception and hacking.

IoT devices are also good sources for malicious crimes. The company expects to increase DDos attacks on IoT devices, what will happen in the next year. All devices connected to the Internet, must be protected from intruders.