Trusted certificates are now spread to drones. A few days ago will be released the new service, which will validate and confirm the drones. It will be SSL / TLS certificates issued by DigiCert authorities throught AirMap. Initially, the certificates will be available to users of the Intel Aero platform for drones. Owners of drones will receive a special digital identifier, which will look like SSL / TLS-certificate. The certificate will be issued at registration in AirMap services. ID will be different from that which is given to owners of drones in the U.S. Federal Aviation Administration. Identification will not be in any way associated with US government agencies. 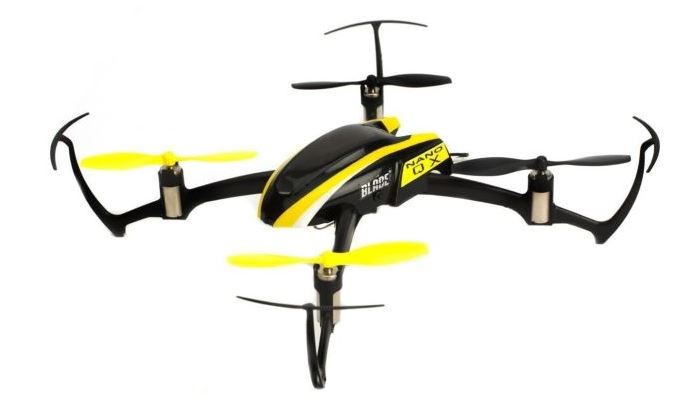 Validation of drones with certificates

Initially, the identifier will be used to test the drones in AirMap system. The system will offer information on the local weather conditions and obstacles that may stand in the way of the drone. It is hoped that the certificates will be something like a driver’s license – to be used for the recognition and trust of drones.

As the representative of AirMap says, certificates can also be used outside of this service, which will help the industry to raise the security bar significantly. To achieve this goal AirMap works with drone manufacturers. The identifiers can be used as part of a transponder system in order to drone could transmit their information during the flight, and the certificate can be used to encrypt communications between drones and ground stations.